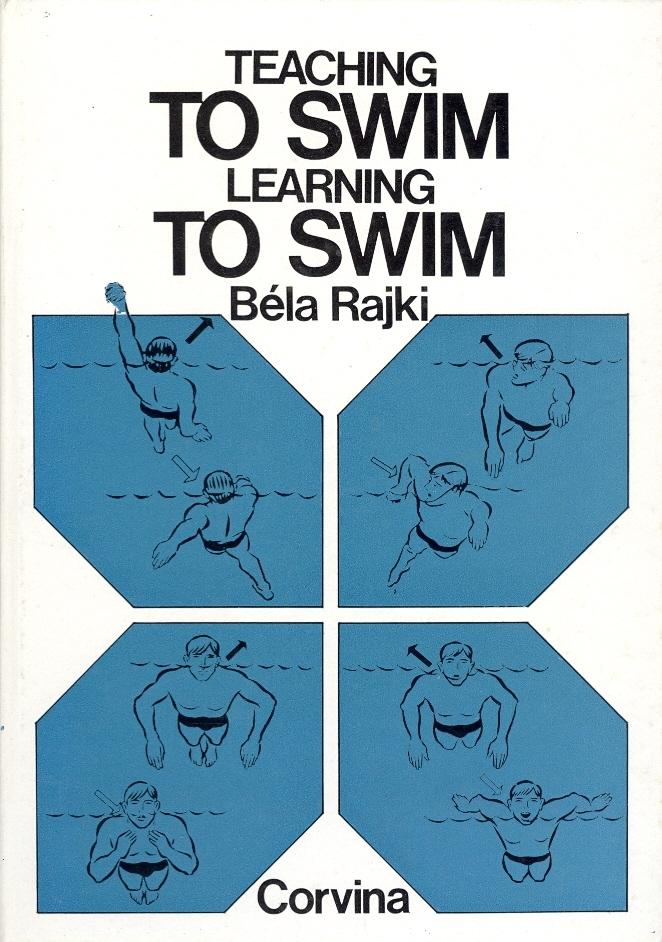 Like almost every other youngster in his native Hungary, Béla Rajki was a swimmer and a water polo player. Born in 1909, he was one of the first players to surface in the country, and with early contemporary Béla Komjadi, Rajki helped to build Hungary’s world-recognized water polo dynasty.

After withdrawing from the competitive sport as an athlete, he earned coaching diplomas in both swimming and diving and then held a lecturer’s post at the Hungarian College of Physical Education and Sports. The years following World War II, from 1948 to 1967, he became the director of Hungary’s National Sport Swimming Pool. During this time he was the technical director and national coach of Hungarian Swimming and Water Polo Teams from 1947 to 1973.

In Olympic competition, Béla was the head coach of the 1948 Olympic Swimming Team, where Hungary won one gold medal with Eva Novak’s 200 m breaststroke swim. He coached both the swimming and water polo Olympic teams of 1952 in Helsinki, Finland, with the water polo team winning the gold medal and four future Hall of Famers winning gold medals in swimming: Katalin Szoke – 100 m freestyle, Eva Szekely – 200 m breaststroke, Valerie Gyenge – 400 m freestyle, and all on the gold medal winning freestyle relay.

In 1956, he again coached the water polo team to a gold medal over the great team from Yugoslavia, and in 1972 at the Munich Olympics, Hungary won the silver medal.

Bela Rajki’s contributions do not stop here. He has authored the first technique book on swimming, The Techniques of Competitive Swimming, published in 1956 with a second printing in 1963. His 1958 book Water Polo is a technical book dealing with every aspect of the sport. His 1978 book, with a second printing in 1980, Teaching to Swim, Learning to Swim, deals with teaching the techniques of the four competitive strokes, and is used throughout the world. His books are noted for the early scientific approach to the sport and for the more than 528 above water and underwater photos. Photography and motion picture film taking are a very important part of Béla’s contributions to the development of swimming and water polo. With the initial leadership of Hungarian journalist Andre Sima, who first suggested the use of photography in supporting scientific data and who took many of the original photos used in the photo sequence pages for which Béla is so notably recognized, Béla is greatly acknowledged for his published photographic series of above water and underwater photographs and their importance in supporting coaching data.

He has also written over 250 articles and periodical studies in the sport.